The Day we Found Out. 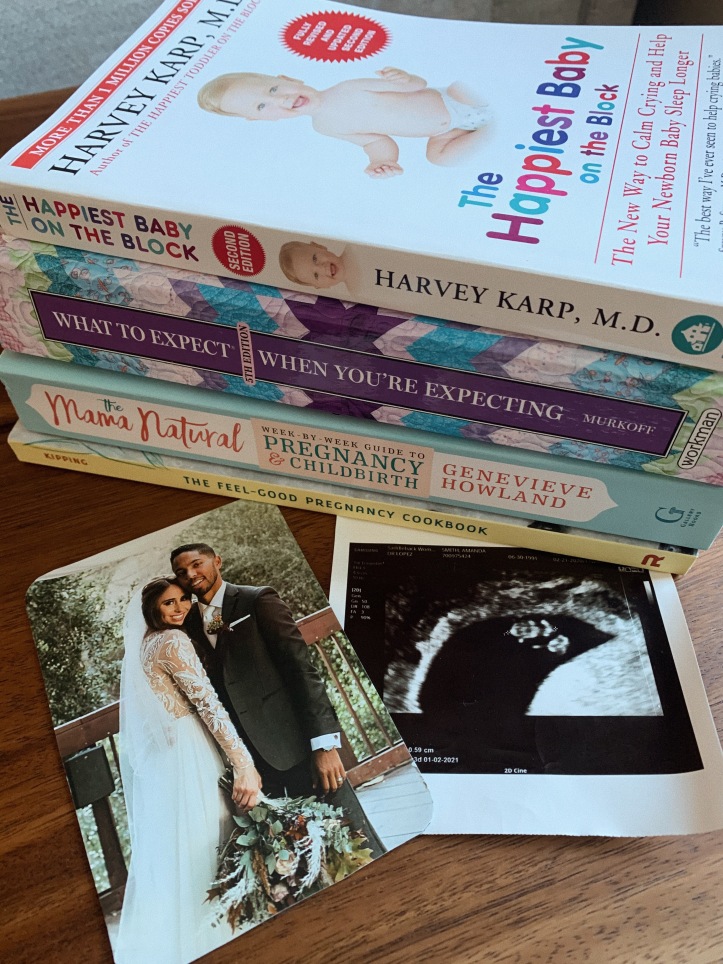 The day was April 30th and at roughly 12:00 pm, I checked the pregnancy test and saw those little two lines.

At this point in time, I’d missed my period for 2 months- having missed both March and April. I took a test in March which came back negative, so when I took the test in April, I was sure it would be nothing, just another negative pregnancy test and that my periods were just off, an issue I’ve had since High School. Joey and I were, I’ll say “going with the flow” since after our wedding in November. He’s been wanting to be a dad for a LONG time now and we’ve discussed having an adorable little baby for awhile, it’s just honestly one of those things where you dream about it and talk about it but it somehow feels like impossible to achieve you know? So when I saw those two little lines, my gut reaction was just not to believe it at all- no matter how badly I wanted it to be real.

Right away I showed Joey the test and he immediately had the biggest smile on his face. I was honestly hesitant and instantly thought we needed to go get another test just to be sure. We ran to the store for another test, and when that one was also positive, my mind immediately started racing. All I could think about was holy shit, how far along am I, what have I been doing wrong, what have I been eating, what vitamins have I been taking? My mind went all over the place. I had been running for an hour every day, so my first concern was whether or not I had put my body through too strenuous of workouts so early in my pregnancy. I had also been eating brie cheeses and salami, things I know are absolute NO-GOES once you’re pregnant, so those things all of course instantly freaked me out and made me worry (baby is fine btw and very healthy).

We made a doctor’s appointment right away and within 4 days, the pregnancy was absolutely confirmed, I had my primary blood work done, and was referred to an OBGYN. Because my primary care doctor was not 100% sure how far along I was, due to 2 months of missed periods, even with the one negative test and two positive tests, so she recommended I see an OBGYN earlier than you would normally during a pregnancy. I saw the OBGYN about a week later and with the first ultrasound, got our actual “week” number and confirmation that as far as she could tell, baby was healthy and safe!

Joey and I are SO SO SO excited to be on this journey, especially now since the trimester of hell, aka the first trimester is OVER!!! I’ll detail all the things I went through during Trimester 1 on a later post, so stay tuned and be ready for some absolute realness coming your way.

Till then, I hope everyone has a great week ahead! 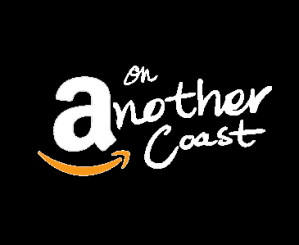 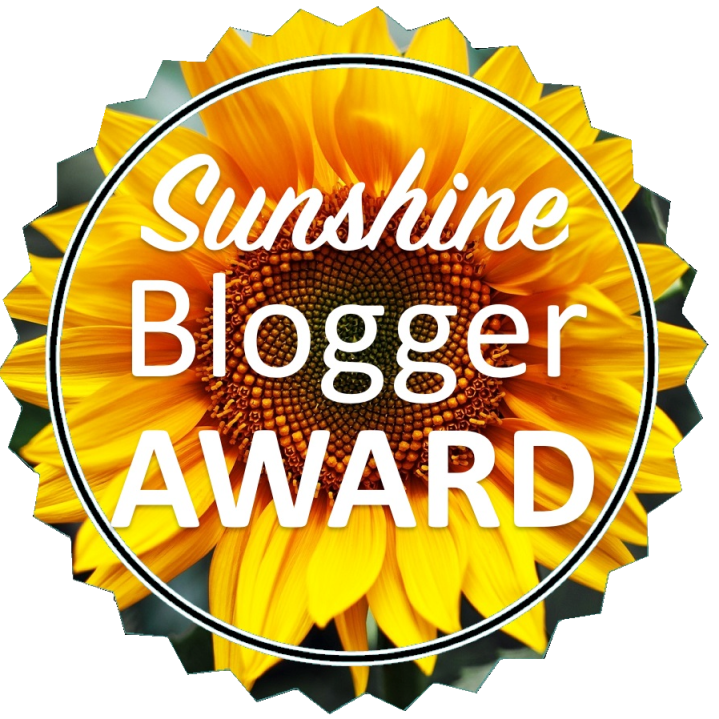 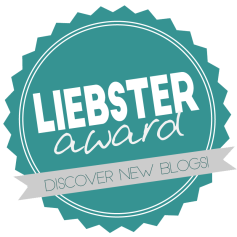 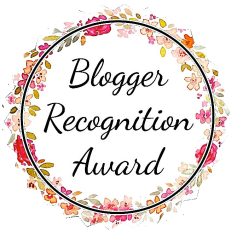