Designed to mirror the romance and style of Catalina Island, it sits regally on the bay as a symbol of everything the island holds dear. We had the opportunity to tour the casino and learn a lot about it’s history and the glitz and glamour of the island in the golden days where Hollywood royalty traveled to the island as an escape.

It was absolutely breathtaking seeing the Casino in the flesh and walking through its corridors. I’m such a history buff and love hearing stories about how things were in the past, so it was especially interesting to me to learn all about the history of the place. Read below for some interesting facts I learned while on our tour! 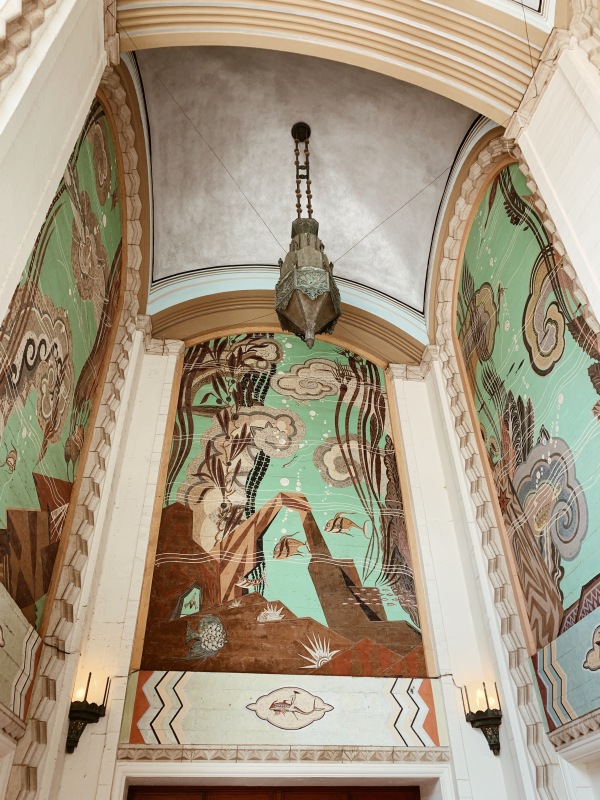 Fun Facts about the Catalina Casino 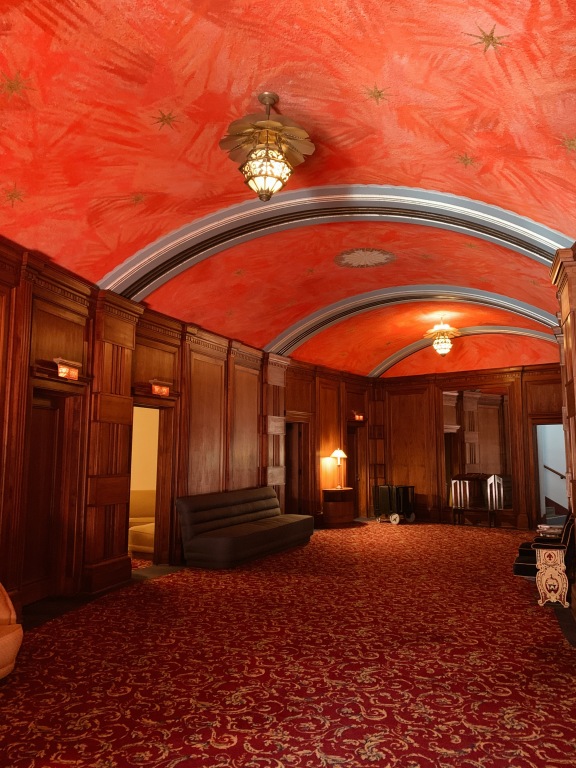 The Casino is an absolute must see for anyone visiting the island! I hope you enjoyed learning a little bit more about the island and it’s history!