After exploring Ca’D’Zan and the John and Mable Ringling art museum, we decided to head over to St. Armand’s Circle for a quick lunch and then headed out to Siesta Key beach!

St. Armand’s Circle is a cute downtown area filled with unique shops and eateries. We ate at a place called Surf Shack and I had just about the best lobster and mahi tacos I’ve ever had.

Throughout the circle they have some of the prized sculptures John Ringling dedicated to Sarasota himself, each telling a story of a particular virtue. And along the sidewalks, they have stories and dedications to many of the circus entertainers employed by the Ringling Bros Circus. So the city is very much a big dedication to Ringling and what he did for putting Sarasota on the map. 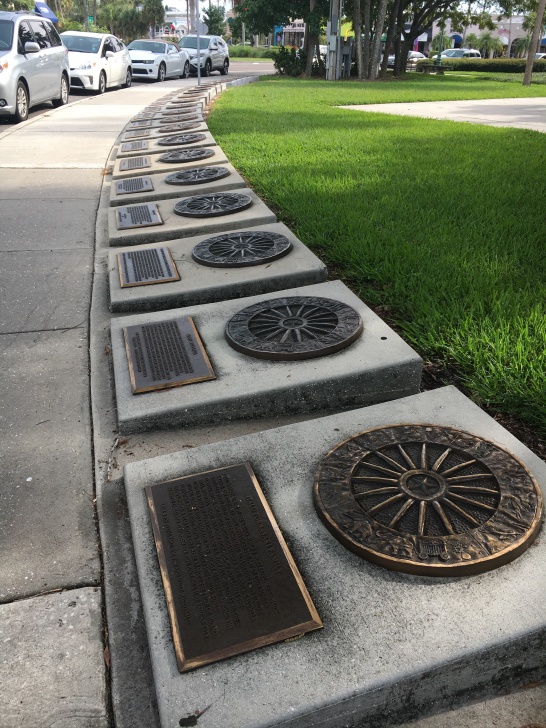 On the way to the Siesta Key, you pass an iconic sculpture inspired by that famous couple in Times Square, NY when the Japanese had surrendered and therefore ended World War II in 1945. The moment of the surrender, a United States sailor and a nurse embraced each other in celebration among many others on August 14th, 1945. The photograph is quite famous and inspired sculptor J. Seward Johnson to recreate the moment on a much bigger scale. He named the sculpture “Unconditional Surrender.”

Siesta Key, given the rank as U.S.A’s #1 beach, (totally up to deliberation because too many of the beaches we’ve been to also claim this rank) I believe actually deserves it! Or at least Top 5. The water is obviously clear, it is the Atlantic Ocean after all, so that isn’t any different from any other Florida beach BUT what is different is the sand. Siesta Key beach has THE SOFTEST, MOST WHITE sand I’ve ever seen. I know Floridian’s don’t know much about snow, but I would compare it to literal snow-the soft, powdery kind, just without the below freezing temperature. 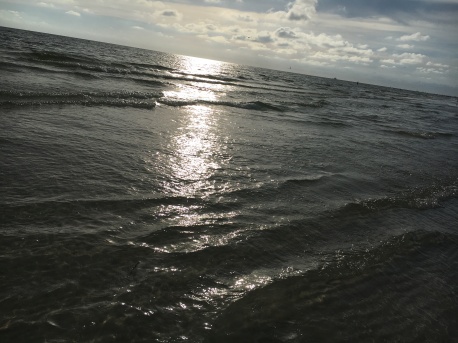 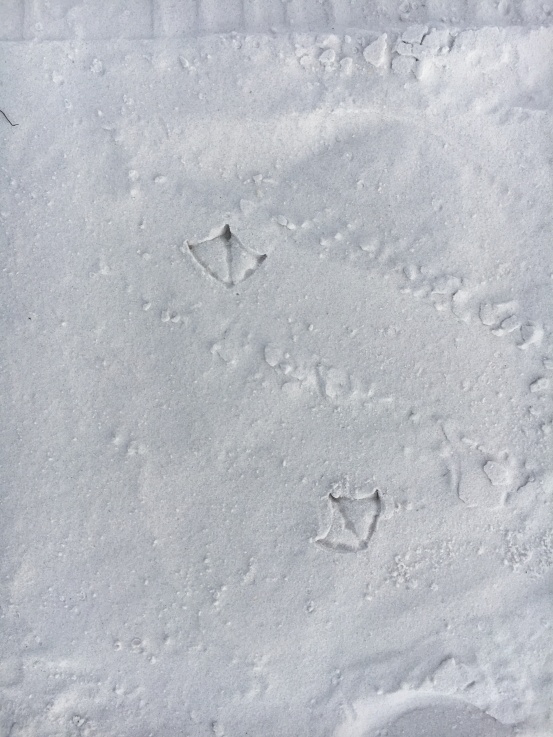 Another claim to fame for Siesta Key, in our books anyway, was the fact that we found our first completely whole sand dollar! Every time we go shelling, we try to find sand dollars and only wind up with broken pieces here and there. And well Siesta Key is not known for it’s shelling, our dreams came true and we found a whole baby sand dollar! We were so excited that we actually ended up staying later than we expected, searching for another sand dollar along the water while watching the sunset.

Hope everyone’s having a great week! I’m here wishing I could rewind time and go back to this weekend!